Some brands are guilty of pink washing and don't know it 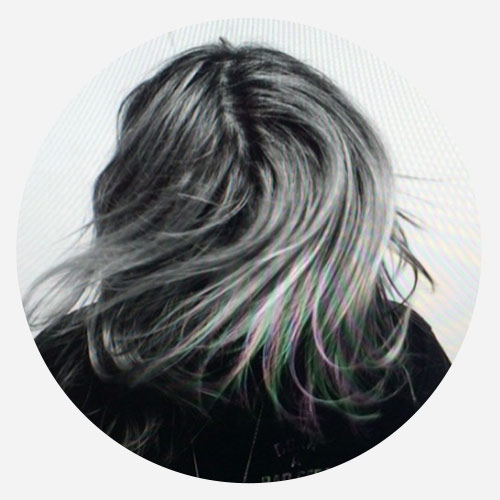 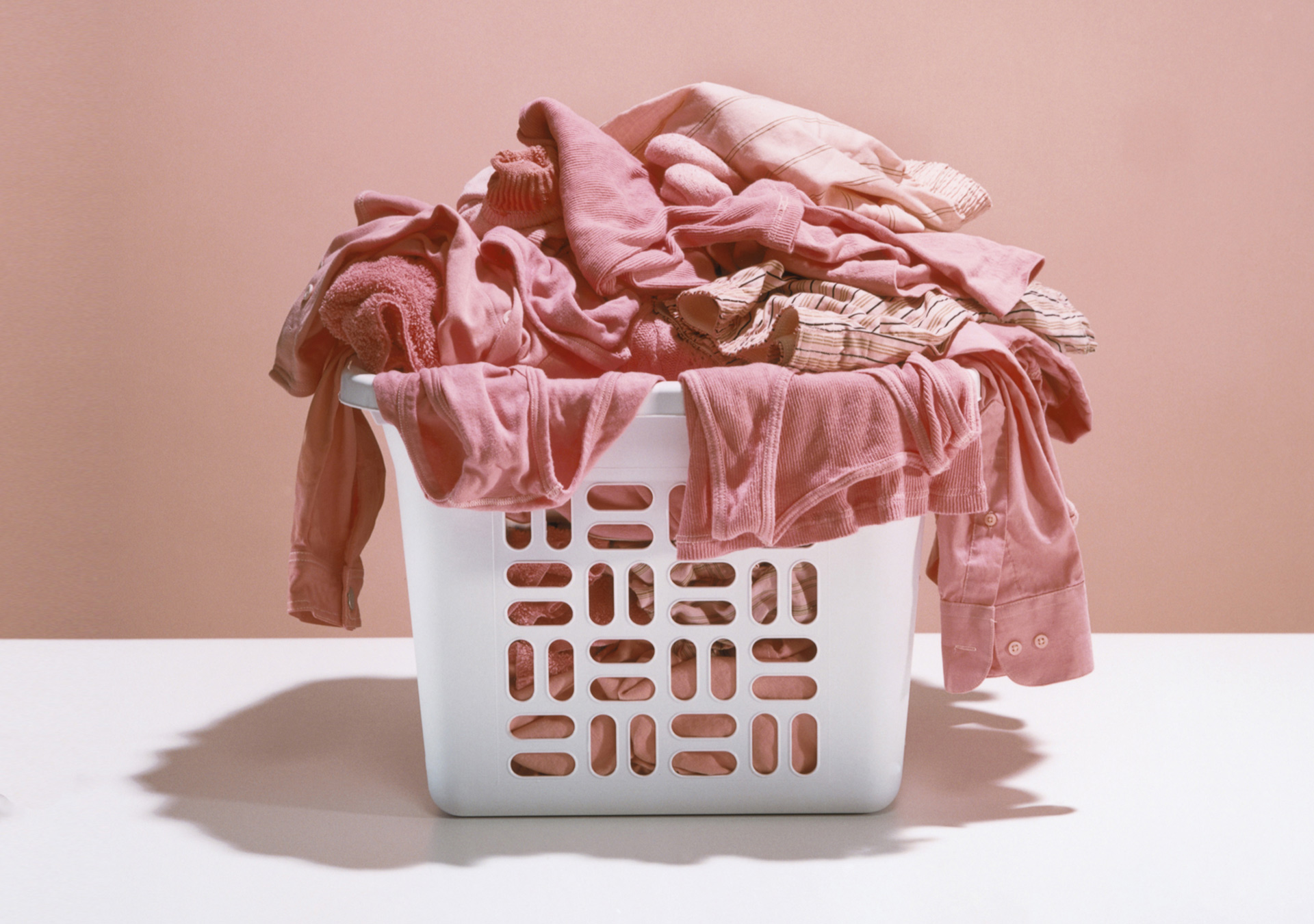 This year has been a watershed moment in my career. For the first time in my 11 years as a brand strategist, nearly all of the briefs that I’ve worked on have had an eye towards sustainability or DE&I.

There is real intention from nearly every agency and brand manager to do good, to use their media, money and manpower to be part of the solution rather than the problem.

This is enormously energizing and makes me so optimistic for the future.

And yet the problem is, we’re not there.

Take pride for example. Yes, being queer, I do have a vested interest in this topic.

It usually starts like this: well-intentioned, cis-heterosexual brand manager at a mass brand, let’s call her Stacey, convinces her boss to do something for pride. She wants to give back, she wants to prove to herself she’s not blindly commercial or a performative ally. She’s heard many times purpose brands also do better in business, and she uses this argument to get budget from her boss.

Her boss agrees, Stacey gets 300k to make something for pride, and feels excited. She tells her friends she’s so happy she can use her brand’s money for good.

She briefs her creative agency, stressing the importance of real brand action sitting at the heart, and real queer creators being central as talent. They are excited as well.

The agency, also a mostly heterosexual team with one queer member, comes back, has their queer team member present the work, and explains pride shouldn’t be a priority once a year, but a longer term commitment.

They pitch ideas for the brand to start an initiative. To give back. And make a brand film to introduce it, in partnership with (and featuring) queer creators.

But Stacey only has 300k. And it would be a stretch for her brand, a mass brand, to all of a sudden make a huge commitment for the queer community. After all, they haven’t historically been credible in LBTQI+ issues and she’s worried about becoming the next Pepsi/Kendall Jenner. She definitely won’t be able to get an approval from her boss to make a donation in time, either. It was already a big deal she got the 300k.

So Stacey gives the agency feedback to scale the idea back. She wants them to still make a brand film, because she has 300k for that, and feature real queer talent.

The agency is annoyed, but ultimately still excited they get to produce the film.

They produce it, the film looks amazing, Stacey’s brand gets kudos, the film gets some attention during pride. And then they all go back to business as usual.

In theory this is a positive step.

But there is a deeper problem.

The brand Stacey works for is still 90% heterosexual, with 0 trans employees. Her agency’s representation isn’t much better, and making this film hasn’t changed anything.

What has inadvertently happened, with the best of intentions from all involved, is that the company Stacey works for has profiteered off of queer issues, without meaningfully giving back or providing infrastructure to solve the very real issues plaguing the queer community.

Stacey, with all her best intentions, is guilty of pinkwashing. And her agency is complicit.

A chain reaction of these types of scenarios are responsible for our social feeds and high streets being flooded with rainbows every pride, and no other month of the year.

Sometimes there’s a cash donation attached, very rarely anything else.

As a queer person, pride can feel a bit like being punched in the face with your own hand.

There’s all this energy and visibility one month of the year, and yet our workspaces and clients remain nearly entirely heterosexual. Queer ideas and creators presented to brands any other time of the year besides pride are consistently balked at as “niche”.

We have accidentally turned the rainbow flag into a piece of corporate branding.

I’m using pride as an example, but the same story can be told for nearly every brief around DE&I.

Not only does this makes it hard for people to tell the two apart, it makes it harder for those driving real change to get their message across.

Businesses are not non-profits, and that is precisely why they tend to be so bad at showing up for underrepresented communities.

So how do we fix this? I’m optimistically assuming most of these issues root from well-intentioned people who are out of their depth falling into the same trap Stacey did.

If you’re Stacey in this scenario, secure the corporate commitment to long term financial or infrastructural support, or at the very least a substantial donation, before getting sign off on any marketing or advertising budget.

If you’re the agency, do not make the pride brand film without a deeper commitment in place from the brand — try to divert the funding back to queer creators, or suggest an alternative brief if deeper commitment isn’t possible. Offer to help Stacey make a case to her bosses to get that longer term commitment.

After all, we don’t need more marketing campaigns for DE&I issues.

We need structural reform and a fundamentally different way to approach briefs for at-risk communities that doesn’t, by accident or on purpose, center corporate interests over the voices of the communities we’re claiming to advocate for.

The compromises we make on DE&I briefs are not just scaling back budget, they fundamentally define the difference between giving something meaningful back to a community in need and pillaging their resources for corporate gain.